The importance of Endoscope Bending Rubber in Endoscopy

The importance of Endoscope Bending Rubber in Endoscopy

Last year one of my close relatives had been diagnosed with some digestion-related issues. Whatever he was eating wasn’t digested properly. He was from a rural area and I was the closest relative living in a big city, so obviously I was the one who had to keep him in my house and take him to the hospital. Anyhow it had become my responsibility and I wanted him to recover as early as possible.

But whatever medicine doctors were prescribing proved to be unaffected. These were the days when one of the specialists recommended an endoscopy of the patient. I am an IT person so I wasn’t aware of the term and thought it was just another blood/urine test or something like that. And I was looking for the cheapest place to get it done. But I was wrong.

I was told that endoscopy isn’t a small test and I can’t be careless about it as getting it done by some non-professional or by a low-quality endoscope can be dangerous for the patient. By I ignored all cautions to save some money. The patient was already out of money and I wasn’t willing to spend on him out of my pocket, yet I had to.

So I took him to the lab where the charges were lowest and endoscopy was going to be done by some inexperienced person. I was present during the process. He put in the endoscope ( a thin scope having a small camera at the tip) inside the patient’s mouth (later I came to know it’s called upper endoscopy). The patient was a bit sleepy so I was the one who was feeling the pain. That endoscope didn’t seem to bend easily and he was pushing it hard which made me say stop. I don’t want it to be done by you.

I instantly let the process be cancelled to get it done later by some specialist on a good instrument. Even being a layman I could see the endoscope wasn’t bending properly and it can damage the patient. Later I came to know, my decision was life saving. Bending rubber is the part that bends the endoscope tube and you can’t compromise on the quality of this part and should always go for the best Endoscope Bending Rubber.

It took a couple of weeks in healing the damage that bad experience had done to the patient. But after that, I took him to a specialist with the best endoscopy instruments. The tube was going inside so smoothly. And smiled within myself and thanked my six senses, that was instrumental in making an instant decision the other day.

After that bad experience, the purpose of sharing it with my readers here is to let everyone know the importance of the quality of the endoscope bending rubber in endoscopy. An endoscopy is not dangerous and it’s a smooth experience, you only need to go to some specialist with a good endoscope. 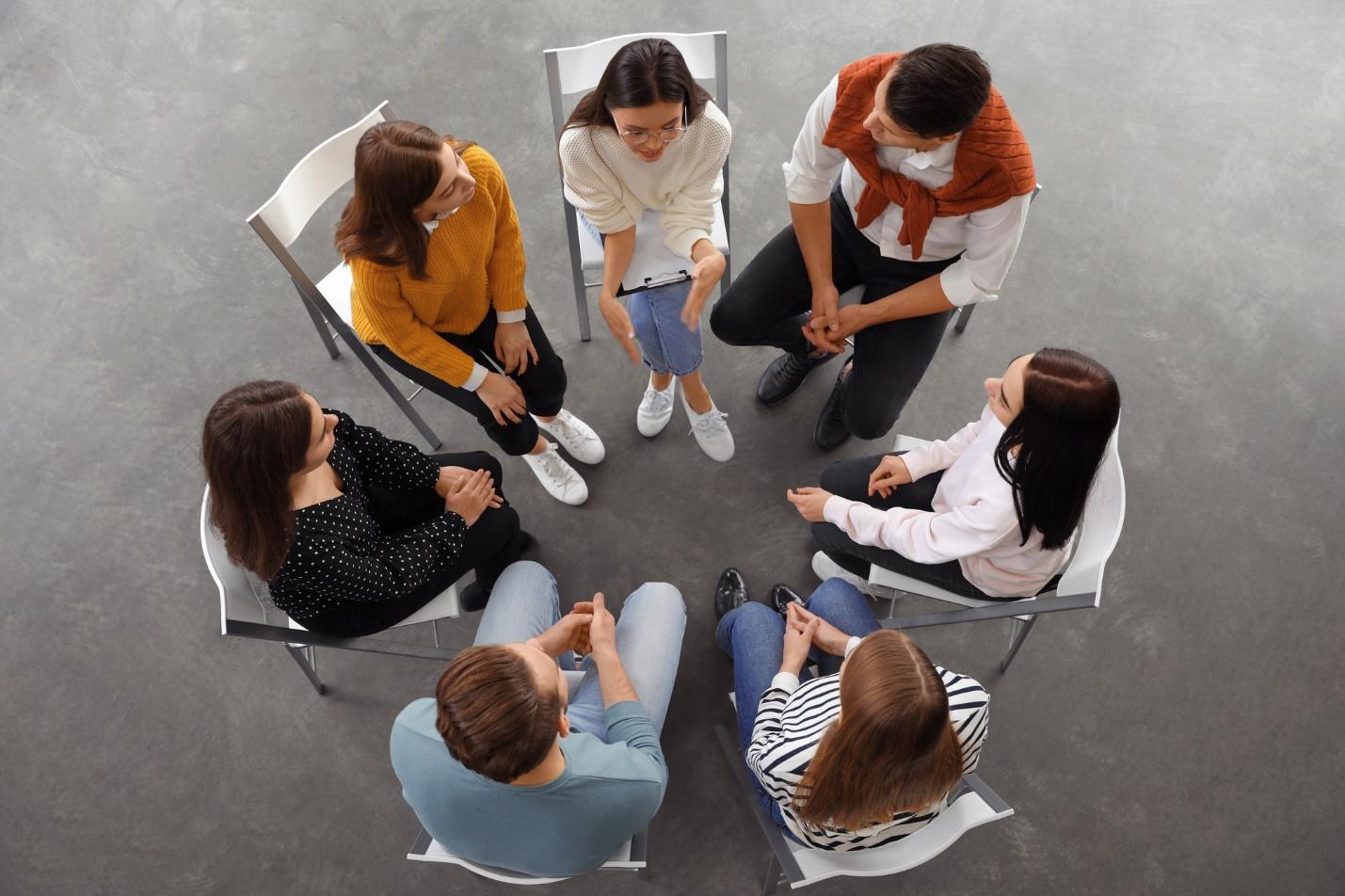 The Process of Getting into Rehab in Denver

Steps to becoming a healthier you

« What makes the casino slot fishing game machine the best?
What Are the Benefits of Installing a Heat Pump in Your Home_ »