What skills have you learned that will help you in your music career?

One of the skills I most appreciate learning is that of vocal improvisation. Over the years of my vocal training, it’s become a skill that makes me infinitely more comfortable when performing or recording. The ability to sing the same sentence 10 different ways really excites and invigorates me. I also, really love the process and skill of writing a song. To create the story, the melody, the feeling. It’s a skill that is constantly evolving and one that I’m very grateful for.

What made you decide to pursue a career in entertainment?

Watching performers at an early age like Michael Jackson and Prince always inspired me greatly. It just seemed so magical to me. I believe performance and music in general has the ability to unlock inner worlds. I wanted to be a part of that. There’s a certain kind of alchemy about music. It has the ability to transform a person’s emotional state. I just love that.

Tell us about your releases.

I have just released four singles, Wide Awake, Anxiety, Intoxicated and my latest release, Don’t Wanna Leave. They are available on all music platforms including Spotify, iTunes, google play, Tidal, and Amazon. You can also check them all out on my website Zandravibes.com. They also all have music videos which you can watch on YouTube! For my latest single, which was released during this self isolation period, I thought it would be interesting to create a lyric video available on YouTube with my friends and followers from around the country and world. In these unpredictable and stressful times I thought the idea of bringing everyone together would be something fun and therapeutic. Hope you enjoy!

What kind of singer would you classify yourself as?

My music would be considered alternative R&B. Kinda like Sade meets Aaliyah. There’s definitely a chill aspect to it and I consciously put the intention of creating a sense of peace or ease with my music. I believe with all the chaos in the world we see everyday it’s important to put some light into what you do, whatever that is.

Do you attend sessions? What makes a good session?

I don’t really attend other people sessions too often. Although, I’ve been in more sessions of my own than I could probably count or remember with all the music I’ve recorded over the years. I think it’s important to constantly be creating and I try my best to do that. I think a good session is about being in a optimal headspace, having that spark of inspiration and allowing whatever you are doing to evolve and breathe into what it wants to be. At a certain point the creation takes on a life of its own and it’s up to you to kind of follow that direction. Of course, chemistry with whoever you’re working with is also important. For everyone in the room to be on the same page is definitely key.

What has been the best performance of your career so far?

I would have to say my best performance was when I opened for Cee Lo Green at Mahaffey Theatre. It was a great audience and I had an amazing time getting the energy going at the top of the show. There are always so many unknowns when you put on a show. So many things that could go wrong. Some that are in your control and many that are out of your control. Luckily, everything that day went according to plan and I just had a really great time entertaining.

How do you cope with being away from home for long periods?

I think it’s about creating some sort of routine that works for you. Bringing small items from home that make you more comfortable, regular calls to friends and family and plotting out all the spots for snacks before you get to your location! 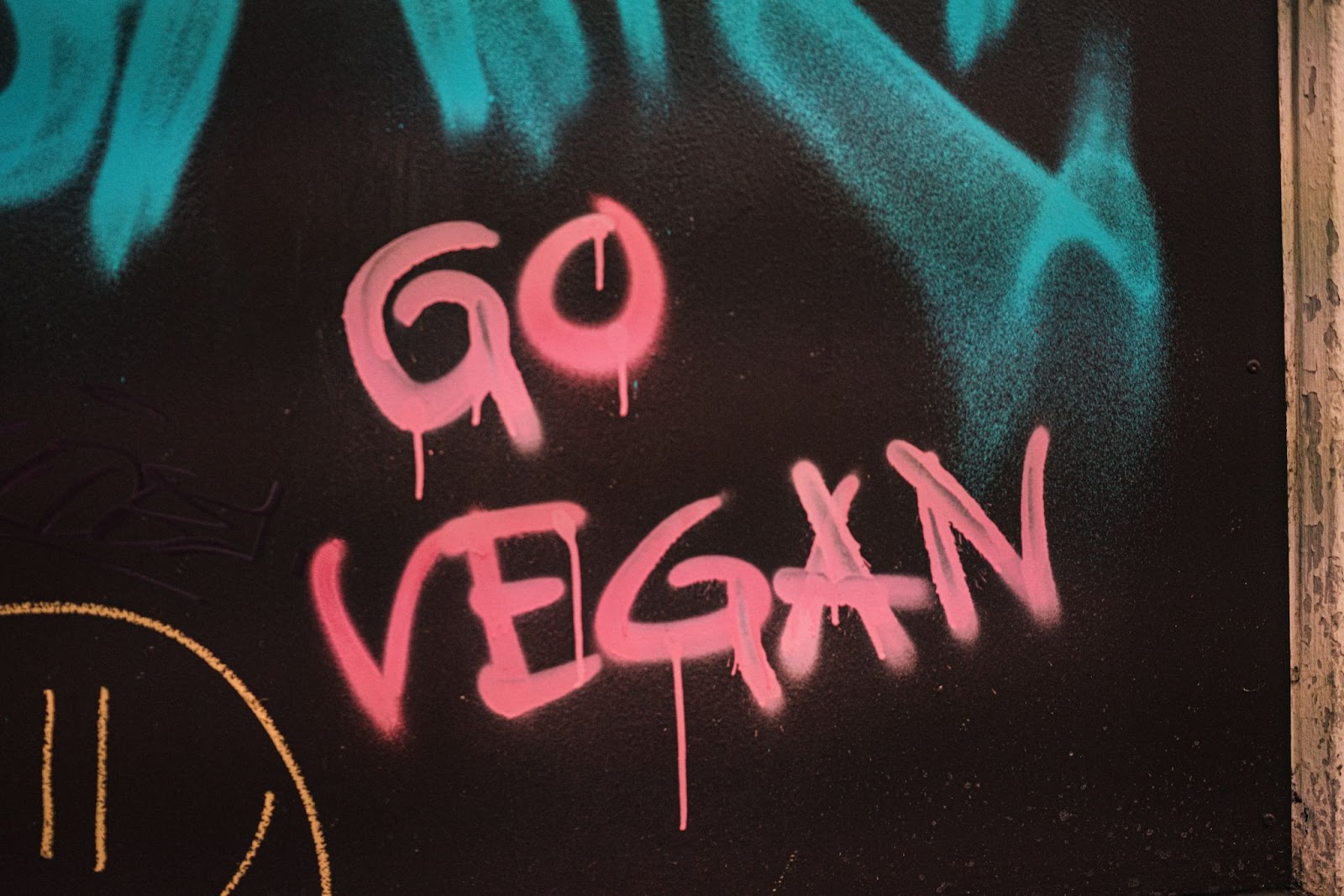 5 Tips On Buying A Ceremonial Gown

« MissFilmy.com, Premiere Bollywood Portal Gaining Massive Global Popularity
What Can I Do with a Tree After I Cut it Down? »